Lester served his country in the United States Army. When Hawaii became a state in 1959, he had the opportunity to represent Pennsylvania and fire the cannon during the ceremony. He also represented Indiana by playing everlasting TAPS across America at Bath, NY on May 21, 2005.

Burial will be in Decatur Cemetery with Military Graveside rites by American Legion Post 43 Color Guard.

Memorials may be given to ACCF Angel Kidney Fund. 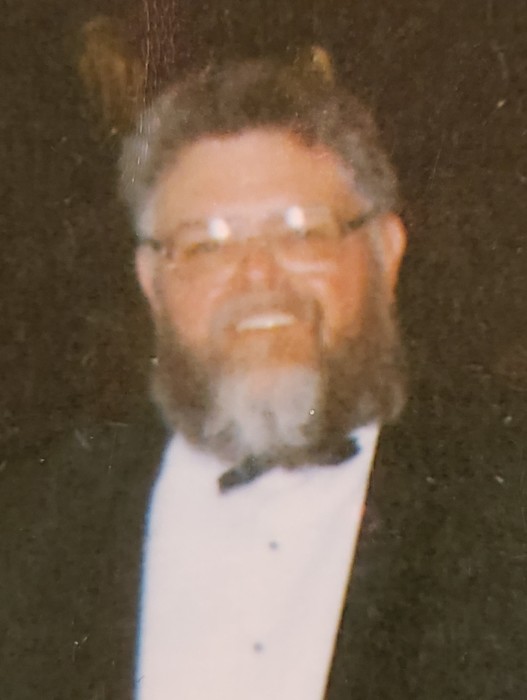 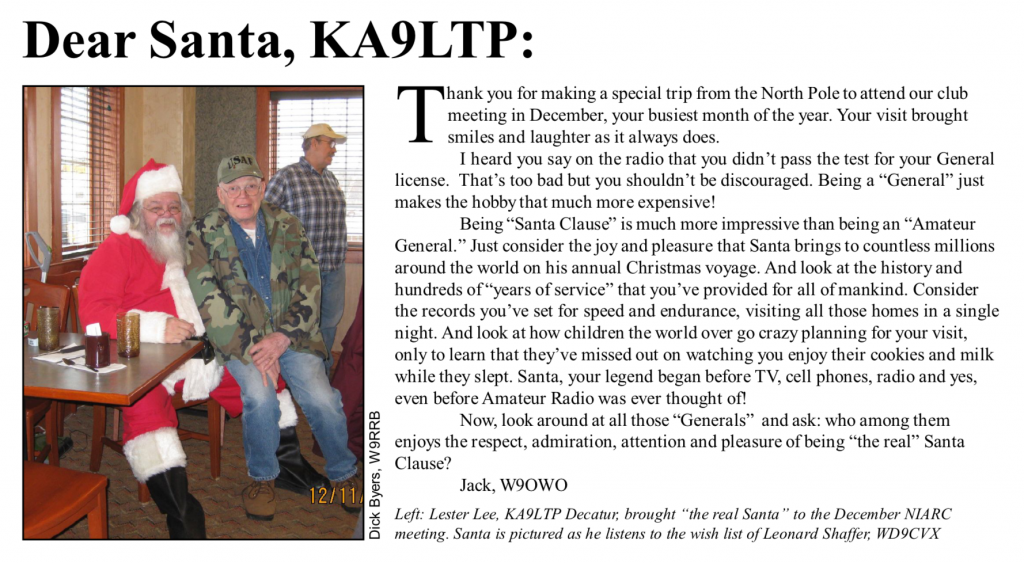